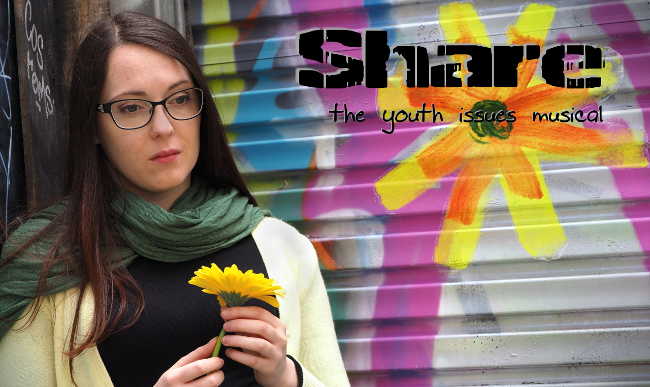 This was the final version for our world premiere of Share

"Love is the sun" 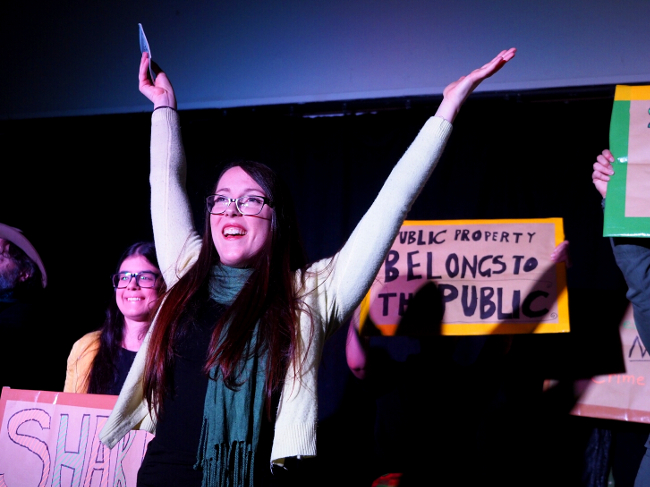 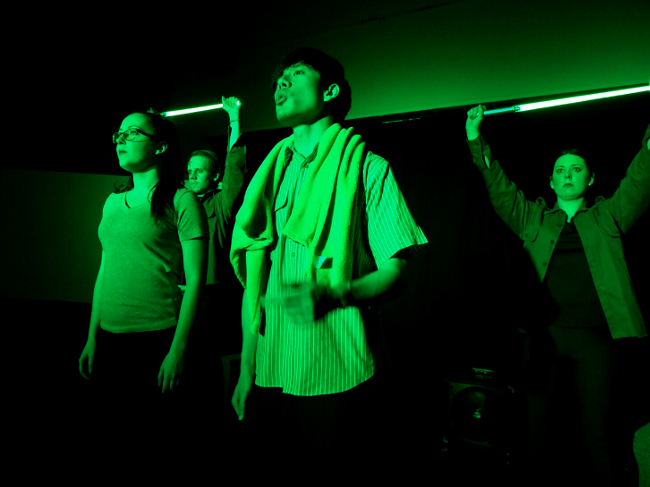 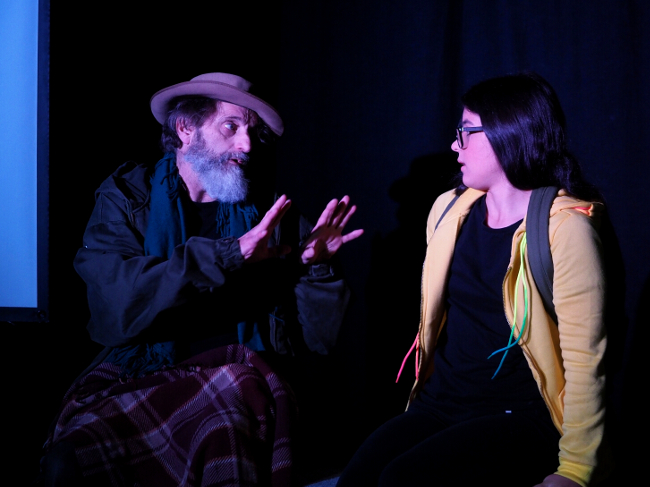 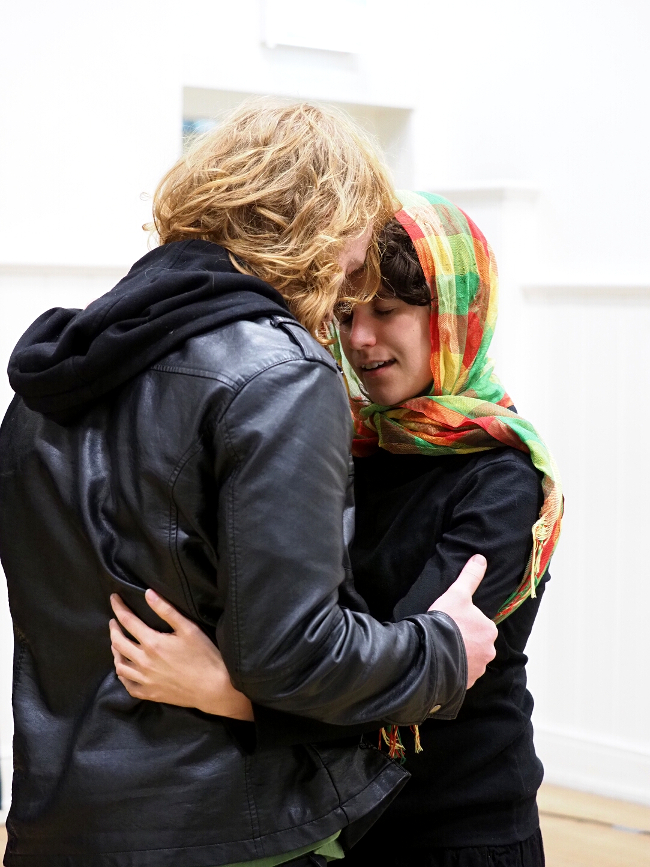 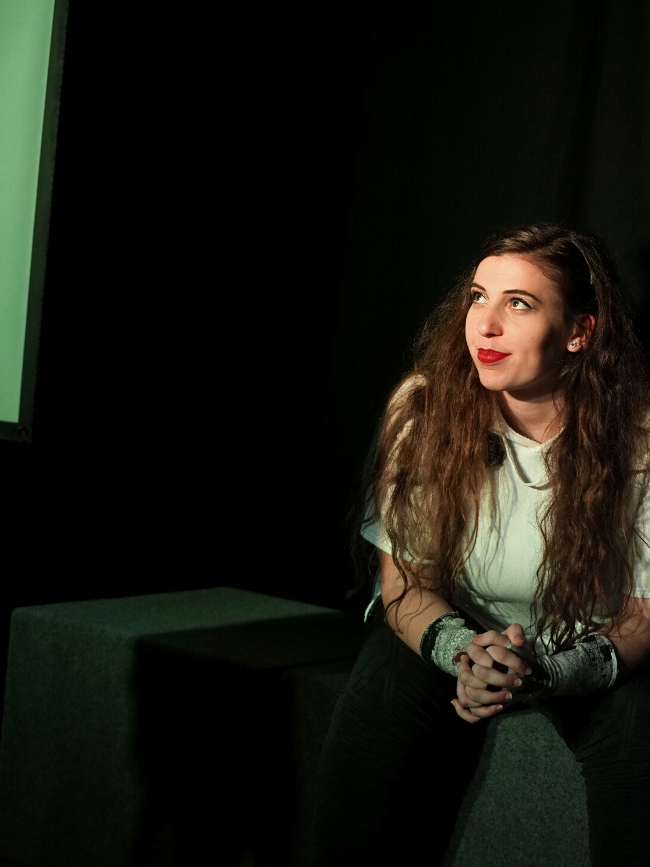 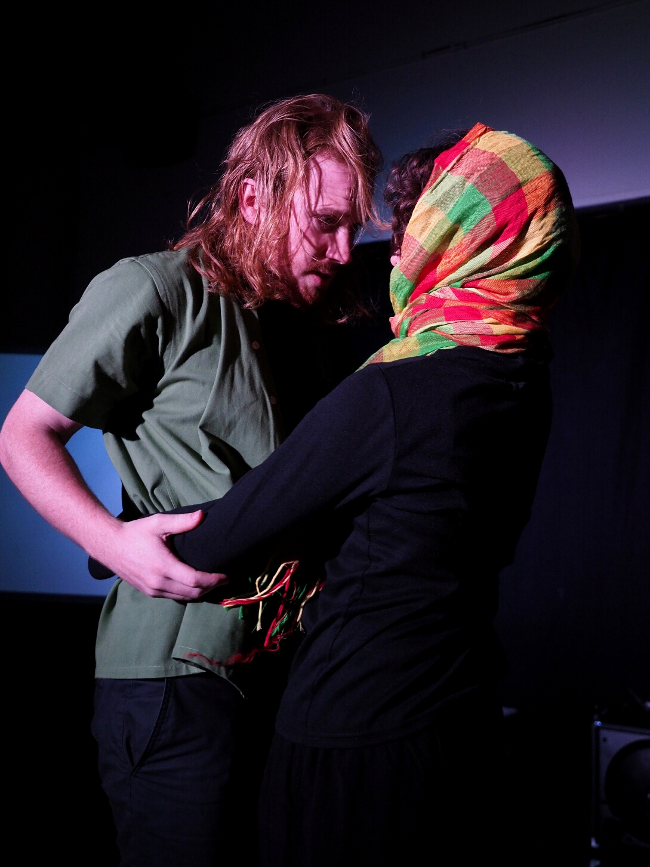 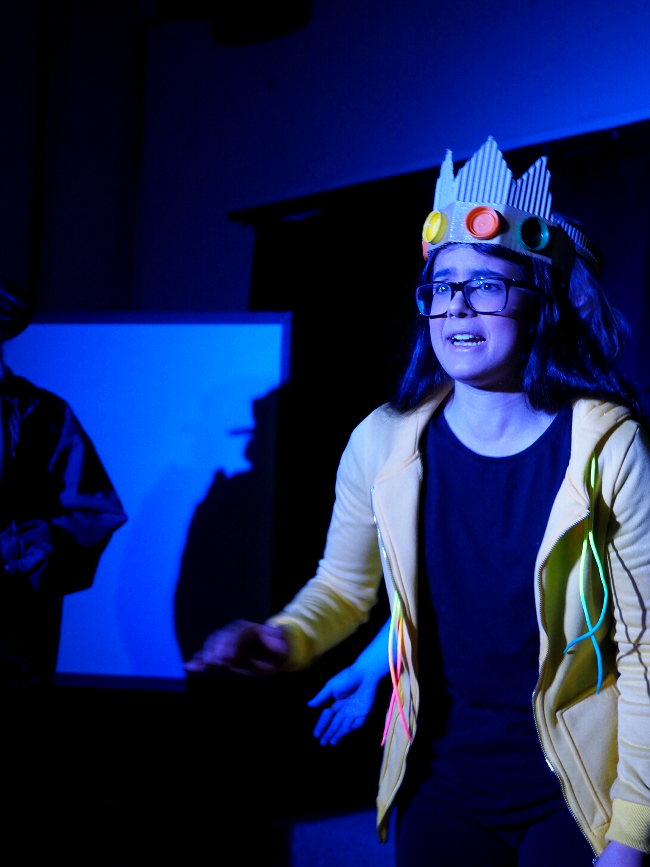 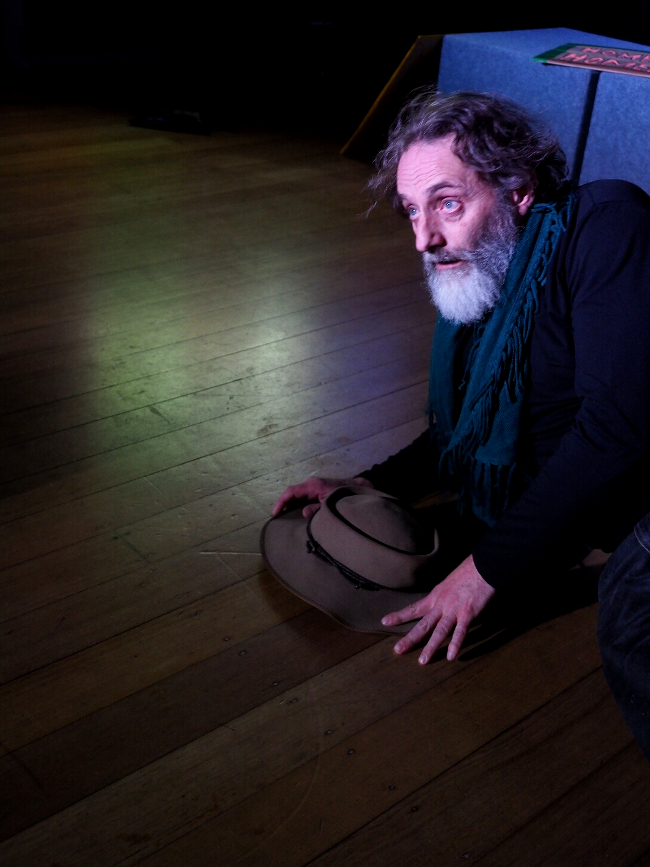 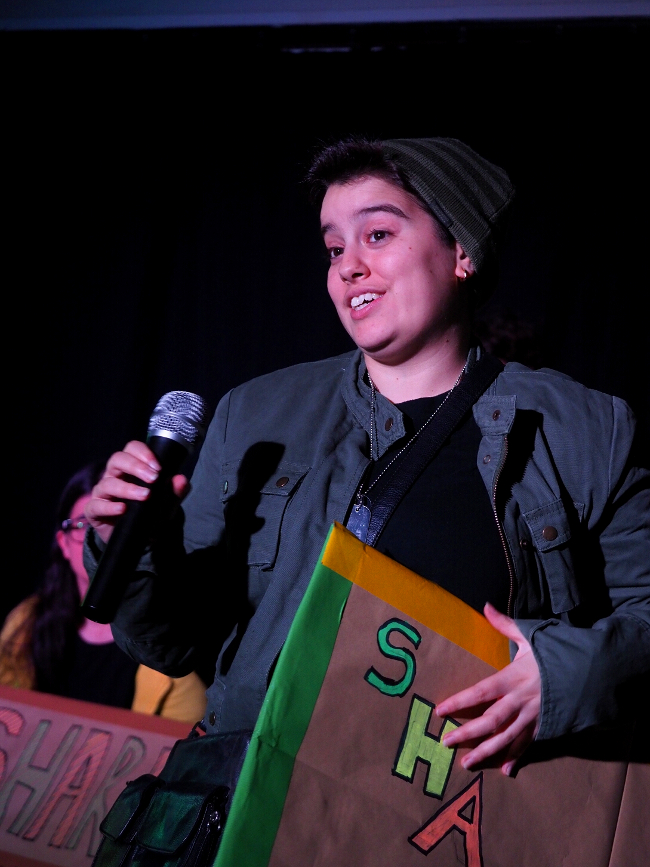 Phelps was the writer director for the Glass Wings productions Heard of Elephants, which received three standing ovations, and Pop Mashup: Happy Birthday Doctor. Her website Bildung-o-rama in 3D is an internationally respected site about performance and social justice receiving over 160,000 unique hits a month.

She has written for Nickelodeon Cartoons. In 2008 she won the Screen Development Australia national pitch competition for South Australia. For the last two years her short works have been performed at La Mama Theatre as a part of Melbourne Writer's Theatre. Her book Surf's Up: Internet Australian Style published by Reed Books and distributed by Random House was a non-fiction bestselling book in the 1990s. Before moving to Australia in 1989 she had been the Urban Arts Editor for Seattle Magazine, where she wrote theatre reviews and interviews.

Phelps has directed several Melbourne Comedy Festival shows including the 2013 show Childsafe. She has also directed plays for Short + Sweet Melbourne and the Board Shorts short play festival.

For seven years she lectured at both the Royal Melbourne Institute of Technology and Victoria University on storytelling for computer game design for which she has a doctorate. Her website Glass Wings, founded in 1994, is the oldest commercial arts site in Australia. She is part of the international development team for Project Xanadu: a hypermedia research group founded by Theodor Holm Nelson, the man who conceived of hypermedia in the 1960s and on whose work Tim Berners-Lee based the World Wide Web.

Morgan prides himself on his wide range of performance experience and training. From singing Jazz and Contemporary numbers on River cruises in Perth, to performing with WA Opera, to writing and performing his own music in cabarets. Morgan is specialised in music theatre repertoire and is currently a member of Impromptunes, the completely improvised musical company, and of the Glass Wings ensemble with whom he has been acting as vocal coach and music director. He has studied at both WAAPA and Federation University Arts Academy where he finished a degree in music theatre. He also won an award with Short + Sweet Melbourne for his cabaret performance in 2013. 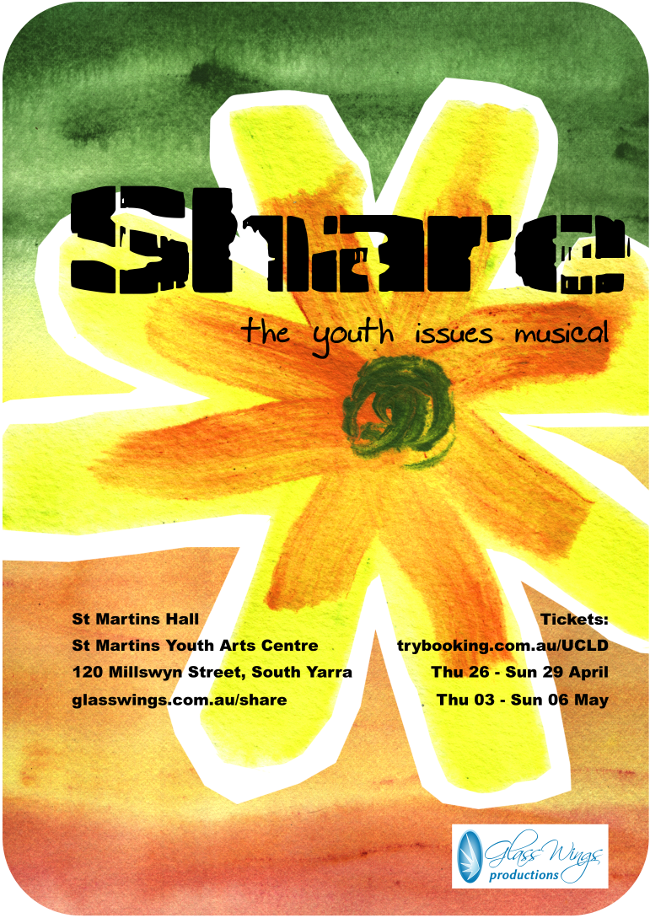